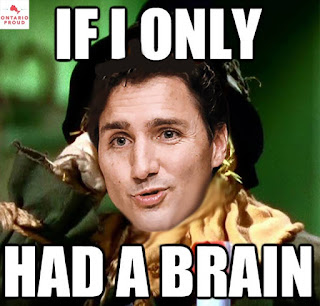 Global is reporting that "The federal Liberals are vowing to get Canada to net-zero carbon emissions by 2050 if re-elected on Oct. 21. And they plan to introduce legally binding targets to get them there. Liberal Leader Justin Trudeau announced the pledge during a press conference on Tuesday in which he faced repeated questions from reporters about why he was not providing Canadians with the details of how that plan would work if his party is re-elected."

Zero carbon emissions by 2050. So does that mean he is going to ban cars and motorcycles in Canada? That's what Mayor Moonbeam tried to do right before he left office. Justin just bought a pipeline. You spent all those tax dollars on a pipeline and now you are going to destroy that investment? That is the stupidest thing I have ever heard of. It is fiscally irresponsible.

Setting goals to reduce emissions is a great thing. Banning cars and motorcycles completely is Communism. I stopped in to see what these Ebikes were all about. The guy took one look at me and said wait, do you ride a real motorcycle? Yes I replied. Well these are just novelty items. You can only make it from Surrey to Vancouver on a charge. Well that's not very practical I said. I thought Harley Davidson was coming out with an electric motorcycle? Yeah for $30,000.00.

What these granola skatter brains don't seem to realize is that everything we buy in stores gets there by way of semi trailers and they don't make electric semi trailers. So zero carbon emissions means zero things to buy in the store including food and the economy collapses.

Come on baby boy. Stupidity just ain't pretty. This is a game changer. It is a deal breaker. Just like Jagmeet Singh's skatter brain attempt to legalize all drugs. It is completely irresponsible. We need to balance the extremes not abandon common sense. Give your head a shake. 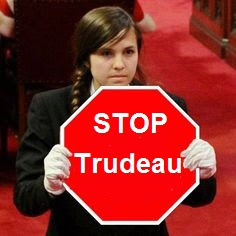 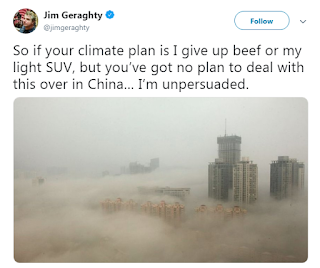