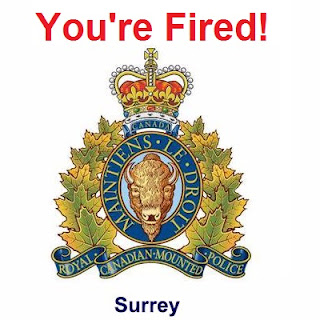 Global is reporting that "Target of latest Surrey shooting poses risk to public safety, RCMP warn." AYFKM? The Hells Angels shoot a couple of guys in Fraser Heights again and because the targets survived the shooting the COMPROMISED Surrey RCMP have posted the TARGETS names and pictures so someone else will finish the job for them. You are on the Wrong side!