Man in his 70s killed in Toronto shooting: Vito Lapolla 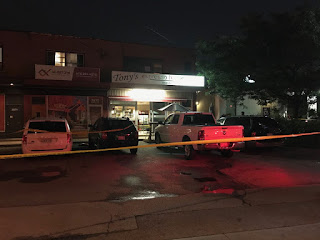 City News is reporting that "A man in his 70s has died after being shot near Glen Park Monday evening. Police were called to a plaza at Dufferin Street and Glencarin Avenue just before 7 p.m. to reports of a shooting. The shots reportedly came from a moving vehicle. One male was struck outside a cafe and was being rushed to a trauma centre in critical condition. He died of his injuries in hospital. The suspect vehicle, last seen going northbound on Dufferin, is described as a white SUV. Toronto police’s Homicide Unit are on the scene investigating."

City TV is reporting that the victim in the fatal shooting was Vito Lapolla. The Toronto Star is reporting that "Speaking with reporters Monday, Det-Sgt. Andy Singh said while they initially thought it was a drive-by shooting, they now believe the shooter was on foot before taking aim. 'There was a shooter that came out of a vehicle, progressed to shooting at our victim, and then got back in the vehicle,' he told reporters." Mike Lapolla, one of Del Balso’s underlings, was fatally shot by accident during a bar fight in Laval. 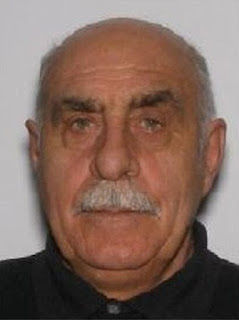