Bianca Andreescu wins the US Open 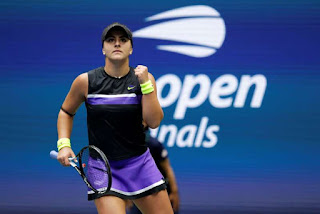 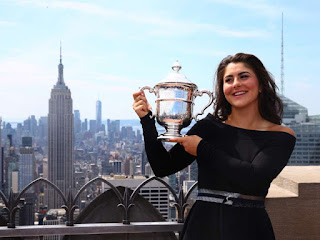