Fatal shooting in Vernon, BC 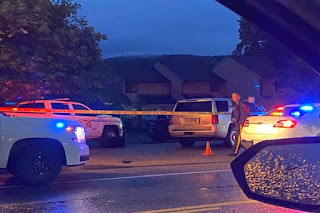 The Vernon Morning Star is reporting that "A 38-year-old man is dead after being shot Friday night in Vernon. RCMP was called to a building in the 5300-block of 25th Avenue just before 6 p.m. after a report of shots fired. Once on scene, officers found a man suffering from gunshot wounds, who later died at the scene. The victim is known to the police."
Posted by Dennis Watson at 6:30 PM