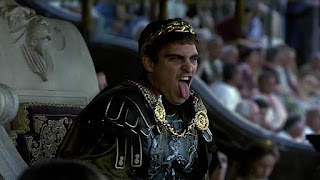 The Kelona Now is reporting that "An RCMP vehicle has been “riddled with bullet holes” after officers were shot at in Penticton during the early hours." GMAFB. This is starting to get ridiculous. How low can Justin Trudeau go?