The Opium Wars have now begun 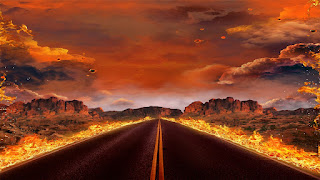 We're familiar with the war on drugs. Some say the war on drugs has failed. That's a lie. We never fought it. When I refer to the Opium Wars, I'm referring to what England did to China and what China and Justin Trudeau are now doing to us. Both are sh*ty things to do to people.

What do LA, New York and Chicago all have in common? They're all liberal sh*t holes where drugs, crime and violence run rampant. I saw the New York model. I was there. New York became safe and prosperous. Bill De Blasio destroyed that with his leftist policies. Their lawlessness has an agenda behind it and I can tell you right now, that is a place none of us want to go.