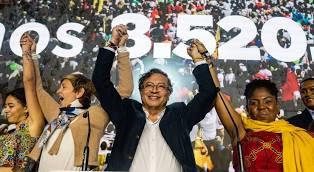 The New York Times is reporting that Gustavo Petro has been elected president of Colombia today. That is shocking. It's not shocking that he won the election as he overwhelmingly had the popularity vote. What's shocking is that they didn't rig another election in favor of the Narco president. The fake news is billing him as a leftist guerilla. Yet the narco candidate was videotaped partying on a yacht with cocaine and prostitutes hosted by Pfizer. Pfizer is part of the World Economic Forum's Communist take over. 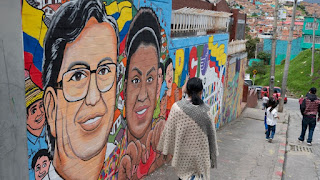