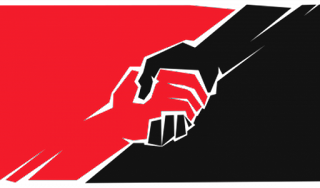 The Toronto Sun is reporting that "The mandatory minimum for both gun smuggling and selling illegal guns is three years but the PM thinks there should be none." It doesn't take a rocket science to do the math and see where Justin Trudeau is trying to take us. 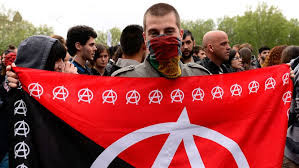 During the ANTIFA rights we saw black flags merge with red flags which represented an alliance between Communists and Anarchists. At first glance one would think that is a complete contradiction. Anarchism represents lawlessness while Communism represents so many laws it's a dictatorship. The unholy alliance is a means to an end.

Anarchists rebel against the law, in this case the Constitution which protects civil liberty by law. Once crime and violence run rampant and complete lawlessness has been achieved, the Communists come in to create order amidst the chaos - their order with their police.

In the United States we see Liberal sh*tholes like LA and New York where drugs, crime and violence run rampant versus Conservative strongholds where safe communities with low taxes thrive and prosper. Justin Trudeau is trying to turn the entire country into a Liberal sh*t hole so he can come in and create order amidst the chaos - his order where civil liberty is no longer protected by law and he can finally create his own dictatorship like the one he admires so much. 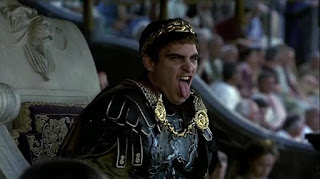