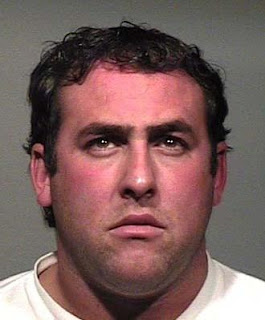 LeaAnne MacFarlane and Jeff Taylor were gunned down May 29 2010 in their newly rented Cranbrook home. It was previously rented by a former drug dealer. They were killed by mistake.

Doug Mahon had earlier been charged after a shooting in front of the Sam Steele Hotel on Oct. 29, 2009. The victim was Munroe, who once was convicted of causing a disturbance at Big White along with Mission Hells Angel Jason Arkinstall.

This is first degree murder. When you plan to kill someone and end up killing an innocent person by mistake, that should carry a greater punishment than just killing a rival drug dealer.

In Ontario the Hells Angels were not only convicted of drug trafficking, they were convicted of using violence to take over the drug trade in smaller cities. That clearly appears to be what we are now seeing in British Columbia.