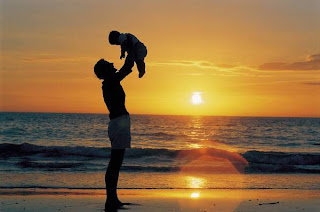 It would appear that our suspicions have been confirmed. Castanet news has reported that Geoff's wife Tammy is petitioning to have her missing husband declared legally dead under the Survivorship and Presumption of Death Act. Geoff went missing a year ago on November 27, 2009. It appears that they got a hold of the affidavit and claims in it Tammy admitted to having limited knowledge that her husband was associated, and or affiliated with the Hells Angels Motorcycle Club and the King Pin Crew. Now this doesn't come as a big surprise because when Britney Irving's body was found, the police announced that Geoff's death, or his disappearance, was drug related. Several people claimed that he was laundering money in Vegas. The same run that was taken over shortly after his disappearance. The first thing I have to say on the matter is 1) Back off of Tammy and 2) Back off of Geoff. These are good people who were taken advantage of by bad people. Tammy did not make that statement to the media. She made it in a court document to support her application to have her husband declared legally dead so she can sell some of the assets since his death has been a colossal financial hardship on their family. When we take a look at Adam Scorgie's movie the Business of Getting High, we see many good people who support the legalization of Marijuana. We have also seen evidence of the Hells Angels violent bid to take over grow ops with force. Who would have thought a motorcycle club could be so cruel? Who would have thought they were capable of being pimps and baby killers. Most wouldn't even dream that was possible. Doing business with them would have been naive but not malicious. What I find interesting is if Geoff Meisner was tied to the Hells Angels and the Kingpin Crew, was Britney tied to them as well? She lived on a grow op. Do the Hells Angels control all the grow ops in their little retirement village? Does anyone in the Kingpin Crew know where Britney got her Oxycotin from? These questions need to be answered in both murder investigations. In the mean time cut Tammy, Geoff and their children some slack. I do not believe for one minute Geoff ripped off the Hells Angels. I believe that is a bold faced lie. I think they replaced him with someone who would do the same job for less money. 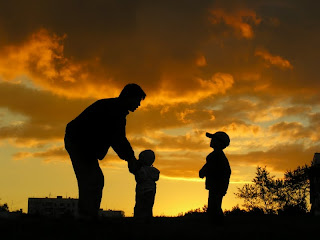