The Vienna Declaration of Drug Dependence 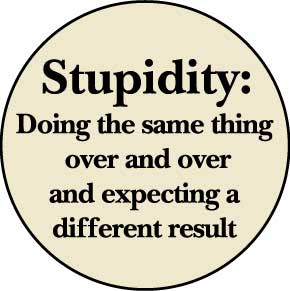 Another victory for organized crime. Vancouver City Hall unanimously abandoned the Four Pillars program and adopted the one legged horse in the Vienna Declaration. What scientist prescribes an alcoholic alcohol? That is just plain sick. "Harm reduction Harm reduction! All we want is free drugs." What a great way to bankrupt medical. 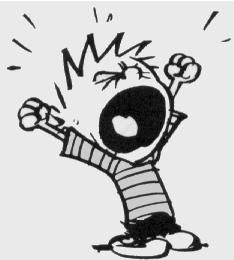 I will note that Vienna itself is a magnificent city with an amazing history as being the cultural capital of the world for generations. Mozart was born in Austria and became famous with his musical masterpieces in Vienna. Mozart was no doubt a musical genius. Many great composers were from or spent time in Vienna. Even Falco remixed some of the old with the new in Rock me Amadeus.

It is really unfortunate that opportunists have exploited the name and fame of Vienna for introducing such verbal trash and claim the idea came from Vienna. It sounds more like an Amsterdam failure than a Vienna masterpiece. The Four Pillars was a balanced approach. Removing the other three pillars is more than complacent. It is playing right into the hands of organized crime. That active enabling will destroy our society not improve it. No doubt Beethoven is rolling over in his grave over this crazy declaration. 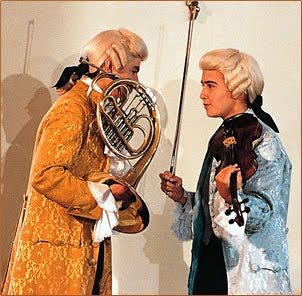 I think it's time the good people of Vienna sue the evil doers of this dead declaration for stealing the name of their fine City. Clearly Vienna trash is just as bad as Vancouver trash. Yet the world has so much more to offer. Let's look at the good in Vienna not the bad. This declaration is bad. Yet there is so much more in this cultural capital that is good. Let's taste and revel in the best of Vienna not roll around in it's dirt.