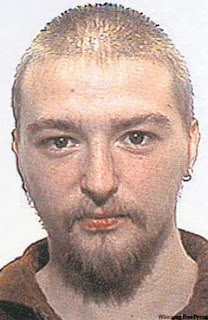 Daniel Kachkan was murdered in his own home on November 1st 2010. He was shot in the head. There were no witnesses. It was an execution but it doesn't sound like a rival hit to me. Sounds more like a Juel Stanton. He must have fell out of favour with the club since he was kicked out then murdered. Indeed with friends like that, who needs enemies. 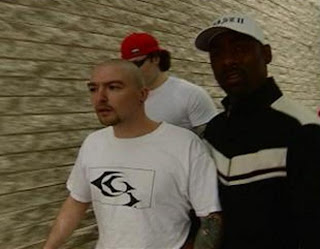