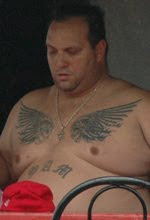 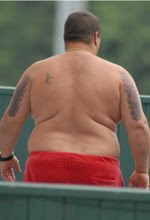 Well Normand Marvin put your shirt back on Ouimet was finally arrested. He has been in hiding for a year and a half. He is wanted in connection with 22 murders and other gangsterism-related charges. Ouimet also faces several charges related to his financial activities, including fraud, extortion, and money laundering.

Police believe he infiltrated Quebec's lucrative construction industry and was controlling several building firms used to launder money. Ouimet was one of five presumed members of the Hells Trois-Rivères chapter that have so far eluded authorities. Four remain at large.

Twenty-two murder charges have been laid against the former business partner of a construction contractor involved in the controversial renovation of Parliament Hill. 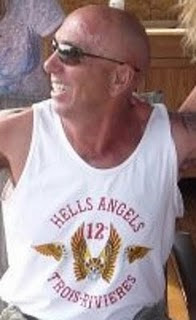 Hey wait a minute, Davie Giles was from Trois-Rivères chapter for a while. That was such a nice place before the Hells Angels took over the drug trade there. 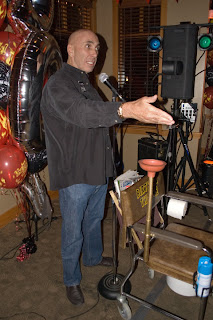