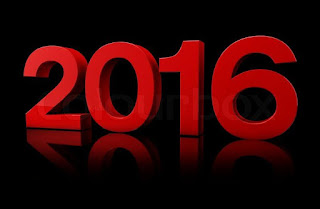 The morning breaks, the shadows flee, a new year has begun. I don't have a big reflection on 2015 this year. I guess the highlight of the year was my court case which I'm not allowed to talk about because a mutual release was entered into by both parties. A troll was trying to extort me into taking everything down so I dropped the Agent K and started using my real identity since it was all over the newspapers. Like I always said this blog was never about me it was about the cause.

The troll kept repeating that same old lie claiming my ex wife had run off with a member of the Hells Angels which was completely false and absolutely absurd. I was telling the truth when I said I started the web site and blog after I heard Eileen Mohan speak at Bear Creek Park. The false allegations were ridiculous. As I said previously slander serves it's purpose. It separates the wheat from the chaff. People who believe slander are idiots. Anyone with a brain can see through the slander. The archives is still there and I have kept a few relevant links on the new web site.

On a more positive note I would like to move forward and look at the new year with anticipation. The change that I have made on the blog is that I'm not reporting on inside scoops on criminal activity any more. If you have inside information on criminal activity, call the cops. My blog is to help people leave the gang life. The best way to leave the gang life is by not becoming a police informant. If you aren't a rival drug dealer, if you have paid your debts and aren't turning others in to get a reduced prison sentence, then you have a much greater chance of moving on with your life without getting shot. When one drug dealer retires there is a line up of others wanting to take his place. I will however, continue to comment on and link to gang news that is already in the papers.

Hiking, Snowshoeing and Kayaking around Vancouver