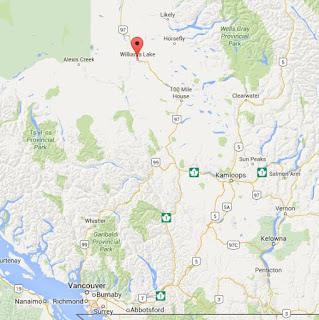 The Williams Lake Tribune is reporting that RCMP are investigating a possible shooting on the one-year anniversary of the murder of 22-year-old Jesse (Delmer) Frank of Williams Lake, whose body was discovered on the ice under the Rudy Johnson Bridge Friday, Jan. 2, 2015.

Update: CTV has confirmed the event and is reporting that it was a targeted double shooting. One of the unnamed victims had suffered potentially life-threatening injuries, while the second man had only minor wounds.