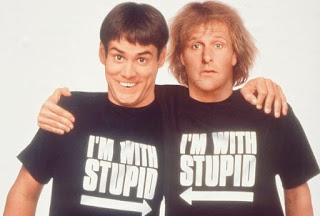 Global News is reporting that "Four people associated with an organized crime group known as the ‘Surrey Boys’ were arrested in Grande Prairie following a series of raids by Alberta Law Enforcement Response Teams last week." Over a kilo of cocaine was seized along with traces of other drugs. "ALERT believes all four people have strong ties to Surrey, B.C. and are connected to a larger organized crime group operating in the lower mainland."

Surrey Boys... Surrey criminal are known for not being very bright. I'm from here. ALERT sure seems to be doing a great job in Alberta. Good thing they're not here in BC. The BC Liberals would disband them for doing such a good job. Kim Bolan is running the story as well as the Kelowna Now. ALERT actually uploaded a video about it on youtube.