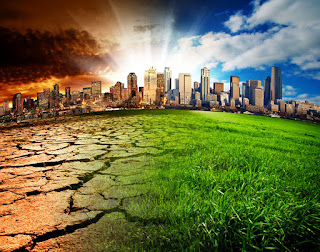 As always, I try to balance the extremes. The climate change debate is based on extremism. We all know that pollution is bad but there is no climate emergency. Reducing emissions, recycling plastic and working towards sustainability is in everyone's best interest.

I don't understand why the granola freaks aren't protesting about the coal being shipped out of the Surrey docks. China's archaic coal dependence needs to evolve. Selling China natural gas instead of coal would make a colossal difference in global pollution. Banning natural gas tankers on the west coast would be complete insanity.

The mob is fickle but the mob is also stupid. A bunch of yuppies freaking out about straws or plastic bags is displaced aggression. You ban plastic bags and I'm going to have to buy plastic bags to put my garbage in. If you put any litter in a drain pipe, it's going to end up in the ocean.

Justin Trudeau's short sighted zero carbon emissions pledge is, as I said, a game changer. I tried defending that clown but has proven to be too ridiculous for even me to save. Buying pipelines, banning tankers, banning cars. That clown has no idea what he's doing. He is erratic and completely financially irresponsible. It's time his tenure comes to it's natural conclusion.

The Problem of Coal: in China 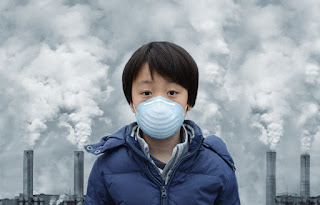 Don't get me started on gun control. I support the Swiss Model not Hitler's or Stalin's model. 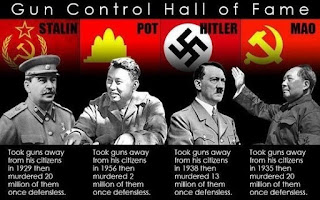