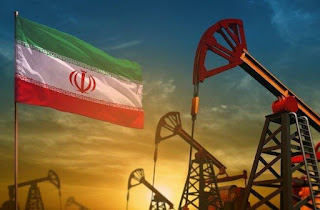 Let's connect the dots and do the math. After creating a manufactured emergency in the Ukraine to justify a boycott of Russian oil and a halt to the twinning of the Natural gas pipeline to Germany, gas prices and heating bills skyrocketed. Iran starts to release some oil reserves to help ease the burden and the Globalists freak. What Saudi Arabia is doing is haram.

If Germany replaces industrial coal with natural gas, the air quality in Europe and the world will greatly improve. They don't want that because they don't care about the environment. They only care about Communism. When rich Capitalists fund Communism it's not to share their wealth. It's to increase their wealth by turning consumers into slaves.

The other absurd headline was gas drops to 161.9 per litre for national average. WTF? BC is sure pulling that average up so what are they paying in other provinces? Today I filled up at 235.9 per litre. The price of oil drops so they spike the price of gas. It's a fraud. They made up some bullsh*t story about refining the gas in Washington State. It comes from Alberta to Vancouver. Is sent to Washington State to be refined and sold back to us at an insane profit.

What's wrong with that picture? Yeah we need a refinery here. They don't want us to have one because they don't want us to be self reliant. They want us to be slaves. That's why they are killing domestic production. It creates a lot more greenhouse gas shipping the oil from overseas than it does through a pipeline to Alberta. We already have oil refineries in Prince George and in Burnaby. If we need another one then build another one. This fraud cannot continue forever. 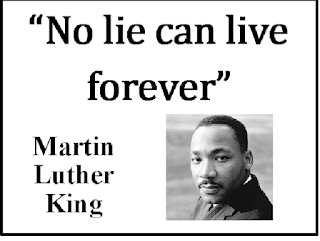