Update: Protesters call for an end to Trudeau’s reign outside of fancy Liberal Fundraiser.

Justin Trudeau is at a thousand dollar a seat fundraising dinner in Surrey as we speak. The venue starts at 6:30 PM. The address is 8580 132nd Street. I was shocked and disgusted with some of the RCMP officers there. One of them was extremely rude and confrontational.

I asked them if they've ever heard of Police on Guard. They were silent. Then I said I guess you're not members. The heckler pointed to the word police on his bullet proof vest and said we're members. I said Police on Guard are police officers. They support their oath to protect the Charter of Rights. I guess you haven't heard of the Oath Keepers either. He starts beaking off, that's not what I'm talking about bla, bla, bla. I'm like, that's the problem. You should be.

He keeps beaking off and says you can't park your bike on the side of the road. That's not my bike in the picture. That bike had James Topp and Canadamarches.ca on it. My bike was parked further up well off to the side on the shoulder of the public street. It was not illegally parked. The guy was simply being a dick on purpose. I just shook my head and left.

Here's the deal - nobody likes a dirty cop. Criminals hate all cops and law biding citizens hate dirty cops so no one likes a dirty cop. His little shaggin wagon joined and I thought you guys are disgusting. They certainly don't make me proud. They make me ashamed simply because they should be ashamed but they're not. Marcus Aurelius had a dream that was Rome. This is not it. 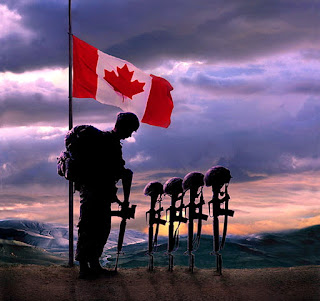 Understanding Justin Trudeau Hate: "I am a Canadian, free to speak without fear, free to worship in my own way, free to stand for what I think right, free to oppose what I believe wrong, or free to choose those who shall govern my country. This heritage of freedom I pledge to uphold for myself and all mankind." From the Canadian Bill of Rights, July 1, 1960

I will clarify that all the police officers at the truck border protest in Cloverdale were completely different. They were much more professional. The difference was like night and day. This was just one bad apple showing off in front of his crew hoe. However, one cocky clown can adversely affect an entire team. As the saying goes, one bad apple can spoil a barrel. 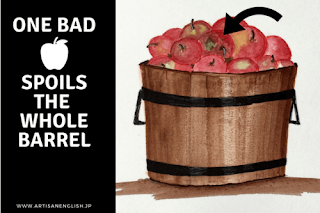 Crowd of protesters have gathered outside of Taj Park Convention Centre in Surrey B.C. because Prime Minister Trudeau is scheduled to attend a fancy $1000 per plate Liberal Fundraiser.