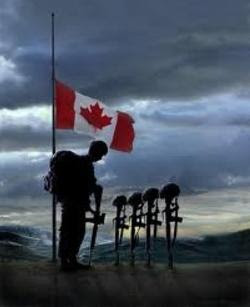 Great, the Harper government falls to a non confidence and they put a Canadian in charge of the invasion of Libya. Perhaps now's not the best time for Canada to take charge of that mission. Oh they're not, they just have a Canadian puppet up front and centre to run PR interference. Wonderful.

I thought this wasn't a NATO mission because Turkey didn't agree with the mission? Charles Bouchard will work with "his naval and air component commands" to enforce the no-fly zone and the so-called civilian-protection mission in Libya. So who's really in charge and who's really the PR man? Enforcing the no fly zone to protect civilians doesn't mean bombing Libya.

I don't think Harper is malicious. I think Michael Ignatieff is malicious. Harper is naive, power hungry and stupid. However, he is smart enough to become the leader of the conservatives so he just might be malicious after all. Birds of a feather. 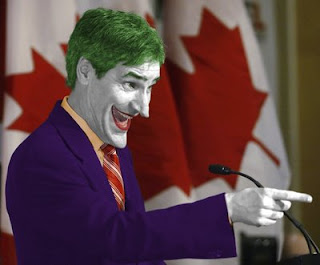