The Mayor of Kamloops is a Pimp 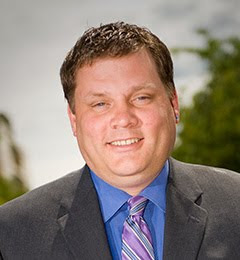 Well Kamloops Mayor Peter Milobar is no sugar daddy but he sure is a pimp. It's not enough that he makes almost four times as much as any city councillor. The City of Kamloops is demanding everyone who places an add in the local paper for an escort service to pay a $3,000.00 fee for an escort license.

Let's hypothetically say that the escort license was really a license to run a bawdy house. At $150.00 a client, that's a lot of clients to pay for the freaking City Pimp license.

Oh, but it's not a license to run a bawdy house because that would be illegal. The license says it's just for an escort service. Well that's even more escorts to pay for the $3,000.00 licence.

Now I am not a fan of prostitution. I recognize that it's referred to as the oldest profession and what happens between consenting adults is their business. I am concerned with exploitation and human trafficking. I don't support the legalization of prostitution for that reason. It would make it impossible to protect women from exploitation.

Decriminalization would make more sense if done in private behind closed doors but I'm still not comfortable with taxing it as that would be wrong. Street prostitution has lot more social problems for society that are not solved by creating a red light district in Kamloops.