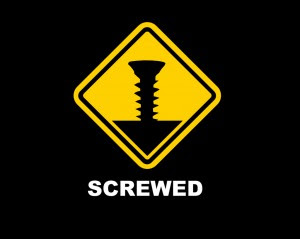 The New Democracy is the same as the old democracy only in the US they are trying to come up with new names for it. Some refer to it as Libertarian others refer to it as constitutionalists. Those who really do support the US constitution not just play lip service to it.

Back in the day, the founding fathers of the US constitution made reference to the establishment of a republican government. Obviously they were not talking about George Bush or the modern republican political party. They were talking about the establishment of a free republic governed by the people much like Maximus and Marcus Aurelius wanted to establish in the movie Gladiator.

With all the bizarre drama we are seeing from the neo con movement I just wanted to be clear about what democracy really is and Stephen Harper is not it. My democracy includes social justice. I support public health care. That doesn't make me a Communist. Although Libertarians want less government, I personally think some programs should be publicly owned so they are publicly accountable. Privatizing everything only circumvents public accountability with disastrous results like with Enron.

Someone recently asked me what happened to the gangsters out blog saying it's turned into politicians out. Yeah I just wanted to vent about the gangsters in Ottawa for a bit since they are screwing us royally.