Calgary Gang Associate killed in BC 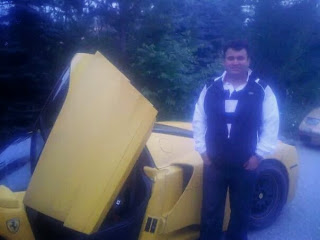 I have a source that claims a Calgary gang associate named Jahan Meshkati was killed in BC Sunday night. Off hand I'm aware of two murders Sunday night. A shooting in Burnaby and a stabbing in Whiterock. Since the Vancouver Province is reporting that the Burnaby shooting was of an Alberta gang associate known to the police, that's most likely the one. Jahan Meshkati has a long history of criminal activity and ripping people off.

The Vancouver Province has now confirmed that is the correct name. 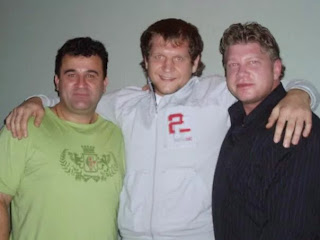 Evidently Jahan Meshkati was an associate of Ken Leblanc and Ali El-Sayed in Calgary. Ali is in jail for mortgage fraud. Ken was charged with extortion tied to a scam ran by Hells Angels associate Anthony Pittarelli. Evidently Jahan was protected by Ken in Calgary but that didn't fly in Vancouver. Fraud doesn't fly here. They'll shoot your ass for that. Calgary Hells Angels were charged with receiving stolen cars revinned for the Kelowna Hells Angels. Even in Surrey everyone thinks people who steal cars are rats. Fraud is even worse. 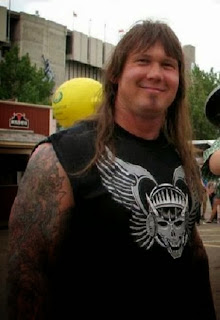