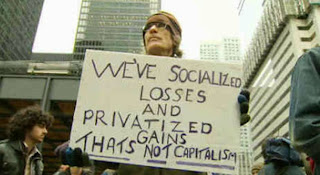 Talk about boiling frogs. This next one is the prime example of how totally screwed up the world is. The Vancouver Province is reporting that "not only does Imperial Metals face a mammoth cleanup bill for its Mt. Polley mine disaster, now it faces a potential lawsuit from its own shareholders."

"The law firm of Siskinds LLP has announced the start of an investor class-action suit after share prices plunged 40 per cent following the devastating tailings-pond failure on Aug. 4. 'The action is brought to recover losses suffered by persons who acquired common shares or notes of Imperial between Aug. 15, 2011 and Aug. 4, 2014,' the legal firm said."

That is astounding. This isn't a lawsuit from the residents and businesses adversely affected by their toxic spill. That needs to happen just like in any car accident. These are the freaking shareholders who are partly to blame for the criminal negligence. This is unprecedented. They're freaking suing because the stock dropped. That's what happens when you invest in the stock market. They certainly wouldn't be suing if the stock went up. 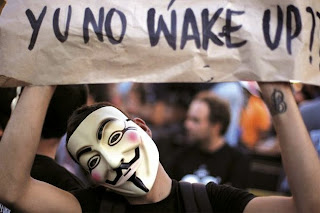