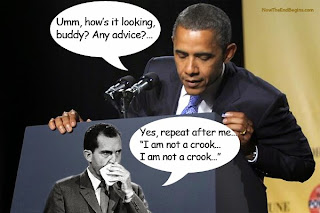 A blog reader sent in a link to a forum on Clean up ATF and I found a very interesting news article one of the forums linked to. Town Hall dot com is reporting that "the U.S. District Court for the District of Columbia has ruled a list of documents being withheld from Congress under President Obama's claim of executive privilege must be turned over."

Three cheers! I have always said that Fast and Furious is a bigger scandal than Watergagte. Nixon was not allowed to withhold those documents under executive privilege and Obama shouldn't be allowed either. Finally the matter was taken to court and the court agreed. It is highly unlikely he with ever honestly comply with that order but it is a good step nonetheless. 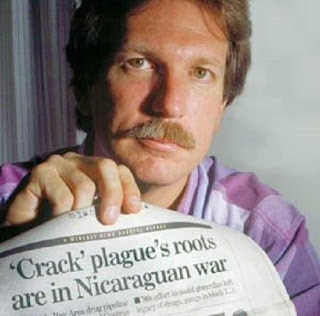