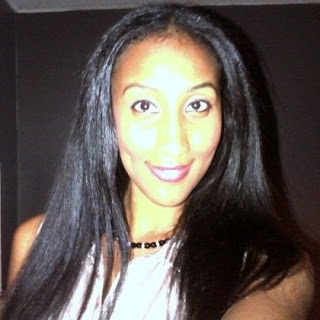 The Globe and Mail is reporting that "a Toronto woman gunned down in Calgary early Saturday was an innocent bystander in the wrong place at the wrong time, police say. Natasha Mohamed Farah, 26, was killed in a shooting near 11th Ave. and 1st St. Southwest at about 3 a.m. Ms. Farah, who had just recently moved to Calgary, was pronounced dead at the scene."

CBC reported that "three people are in custody after being arrested at a hotel in the city's northwest, police said on Monday." The Calgary Sun is reporting that "she was killed only because she happened to be chatting with friends on the sidewalk, directly in the path of one badly-aimed bullet."

The Calgary Sun is reporting that "the man wanted in connection with a shooting in the Calgary community of Tuscany has been arrested in Ontario. Ulises Boris Quinteros, 51, was taken into custody early Monday morning in the lake city of Kenora, located 200 km east of Winnipeg. Quinteros is now charged with attempted murder, pointing a firearm and discharge of firearm with intent to wound, maim or disfigure. He is also charged with choking with intent and break and enter with the intent to harass." That shooting appears to be a second one that happened on sunday after a car crash where the victim survived.