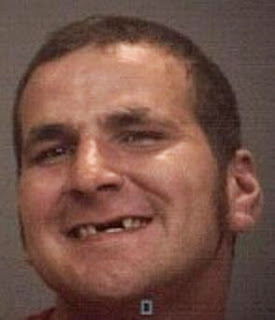 Kim Bolan from the Vancouver Sun is reporting that Cory Vallee has been arrested for real this time. He was picked up in Guadalajara on Wednesday. "He has been returned to B.C. to face two first-degree murder charges and is expected to make a first appearance in Vancouver provincial court on Monday."

CBC claims that "Cory "Frankie" Vallee is wanted in connection with the 2009 homicide of Kevin LeClair, the plot against the Bacon brothers, and the death of Jonathan Barber."