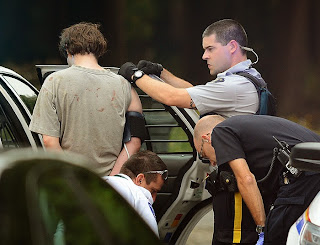 Turns out the scan BC report of a shooting at 14000 60 Ave was the same shooting that was reported in Newton not an additional one. 60th Ave and 141st street is technically Newton but it's nowhere near all the public drug dealing everyone has been complaining about. The Vancouver Province is reporting that Son charged with second-degree murder in death of his father. Initial reports claimed they both lived in the same house. A son shooting his father is messed up.

Previously it was reported: BC Local News stated "one man is dead and another in custody after a shooting in Newton today. Apparently there was a dispute within the residence. The Vancouver Sun is reporting that one Newton resident admits "There's been a lot of talk about illegal drugs, selling and buying, going on in the area." Yeah, that's what we've been saying. Thanks for nothing Dianne Watts and Bill (Transfer) Fordy. Lets get Doug McCallum back to clean up their mess. 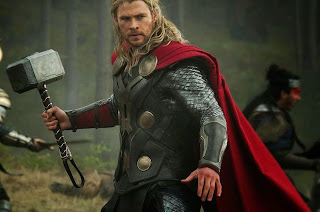 The big news of course is the fact that one one Ken Leblanc's fraud associates from Calgary was gunned down in Vancouver and the Crown counsel that let the Chilliwack shooter off for murder so he could re offend was directly involved in that bizarre case of abused cows on a local dairy farm.