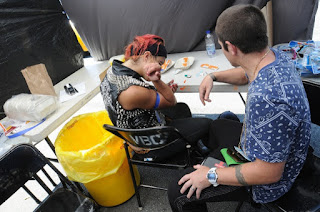 The Surrey Leader is reporting that a makeshift safe injection site has been set up in North Surrey. On Wednesday, a volunteer with a Vancouver support group for drug users set up a table on 135A Street to give people a "safe" place to commit suicide. Ann Livingston, a longtime volunteer with the Vancouver Area Network of Drug Users (VANDU), said she was motivated to bring the safe injection site to Surrey for several reasons.

This isn't just insane and criminally culpable, it is illegal, mocks taxpayers and mocks democracy. It is disgusting. Residents of Surrey oppose this. VANDU do not have the legal authority to break the law publically. VANDU are drug dealers that get tax dollars to break the law. Arrest them! The City has no right to enforce speeding or parking tickets when they allow these criminals to publically break the law. You can not enforce some laws and not the others. It is unequal enforcement of the law. That breads anarchy and contempt. 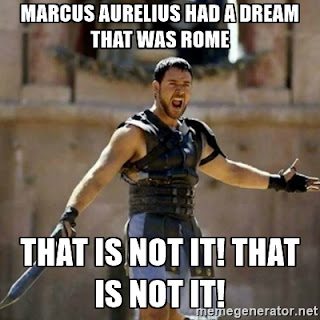 These assisted suicide technicians are fueling the gang war. As long as we bend over backwards to put tax dollars into the pockets of drug dealers, the criminals will always use public shootings and violence to fight over the drug profits. I object and I am not the only one. Local businesses and residents need to file a class action lawsuit against Bill Fordy and hold him criminally liable. 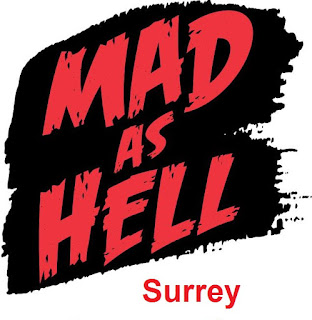