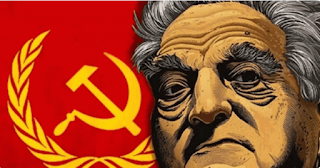 In the /80’s New York City was famous for crime. The subways were not a safe place to be. East 42nd Street, known locally as the Deuce was a toilet of crime and exploitation. Drug trafficking and child sex trafficking was common on the Deuce in the /80's. Lawlessness reigned and misery was the result. The Guardian Angels were part of the New York Crime Reduction Model. Yet the solution was a political one that was embraced by the political will of New Yorkers. New York went from a cease pool of crime and violence to a haven of peace and security. That transformation was based on enforcement, one of the Four Pillars. Law and Order leads to light and hope. Lawlessness leads to darkness and despair. New York's transformation was inspiring. 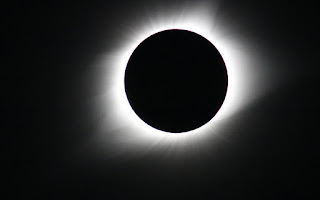 New York under Ed Koch and Bill De Blassio was a different world than the New York under Rudy Giuliani. This is a tale of two cities. Law and Order versus Lawlessness and Despiar.