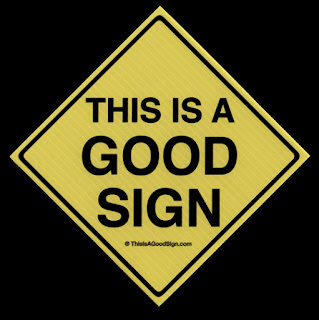 CTV is reporting that "New Brunswick's Progressive Conservatives won a majority government on Monday. With almost all votes counted, the Tories were elected or leading in 27 ridings, the Liberals in 17, the Green party in three and the People's Alliance in two. At least 25 seats were needed for a majority in the 49-seat house." A sign of things to come.