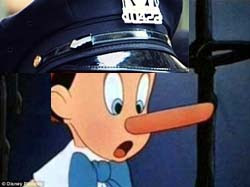 Dr Kim is reporting that Jason Wallace, Len Peltier’s co accused who shot Bon Green dead with his own gun in 2016 because he wouldn’t take the fall for Lenny again, was recently denied parole. WTF? How can you have a parole hearing four years after murder? Manslaughter my ass. Dr Spin referring to a drug fueled party is a misdirection. Dr Spin claiming Shaun Clary had anything at all to do with Bob Green’s murder was a bold faced lie on behalf of the BCCFSEU.

DR Spin rightfully reported that Wallace was a member of the HA-aligned 856 gang. Wallace sold drugs for the Hells Angels with and under the direction of Len Peltier, Bob Green’s weasel cousin. The biggest tragedy in this case was that Wallace killed Bob Green instead of Len Peltier.

“The Parole Board of Canada ruled recently that Jason Francis Wallace’s release from prison would leave the community at-risk because the bikers might retaliate for the fatal shooting of Bob Green in October 2016.” No kidding. That one would be understandable. This argument is what police always use to trap someone into becoming a police informant. Nevertheless, in this case that argument is indisputable. As soon as Wallace is released from prison, he is dead.

No doubt the compromised BC Gang Task force want Wallace to join Donnie McWhirter’s rat pack who lie about rivals for them in court to help the Hells Angels maintain their monopoly on the drug trade. Wallace made a mistake by killing Bob Green and nothing he can do will ever make it right. Yet no matter what our past, we have a spotless future. Wallace can do something positive to prevent this from happening again by testifying against Peltier so that no one has to take the fall for for that weasel again.

The question is, will the compromised BC Gang task force let him do it? It looks like they have already let Peltier slide on the drug charges because Lenny is ratting out his own peeps like he always has done to stay out of prison. I believe in law and order. That’s why I believe in rooting out police corruption to make that possible. Where there is no justice, there will be no peace. 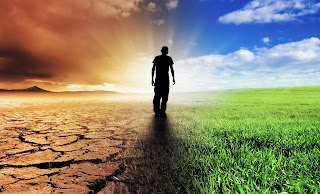