Car Rally outside the Chinese Consulate in Vancouver 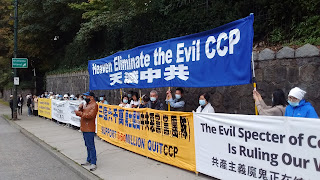 There was a rally for Quitting the Chinese Communist Party outside the Chinese consulate in Vancouver today. It was organized by the Vancouver Service Centre for Quitting CCP. Speakers from the Hong Kong movement, Taiwan Independence as well as the Falun Gong spoke. I even threw my two bits in. The Epoch Times was there and well as New Tang Dynasty but so was Drea Humphries from Rebel News. Post Media News was nowhere to be found. 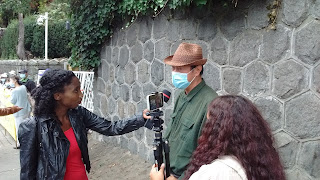 After the speeches they had a socially distanced car rally with signs on the cars that paraded through Vancouver, Burnaby and Richmond. Nice. You didn't see that on Post Media News. 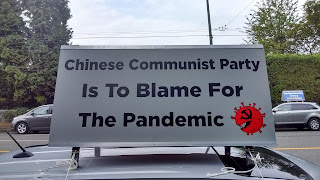 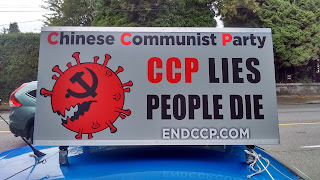 One of the speakers said "To date, the total number of people who have posted statements on the Epoch Times website withdrawing from the CCP, the Communist Youth League, and the Young Pioneers has exceeded 364 million, accounting for 26% of the total population of mainland China. This is equivalent to at least one in every four people stating their withdrawal from the CCP and its affiliated organizations. The Vancouver Service Center for Quitting the Party is willing to work together with friends from all walks of life to be the driving force behind history, to help more people to break away from the Chinese Communist Party." A new #Walk Away movement.

Speaking of the Communist cultural genocide in China, not only is the CCP attacking Chinese culture in Tibet and exterminating Cantonese in Hong Kong, but they have also banned the Mongolian language in Inner Mongoli and have cracked down on their culture. Leave the CCP. 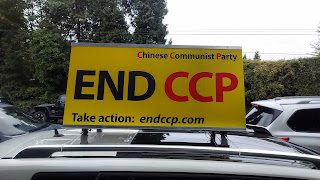 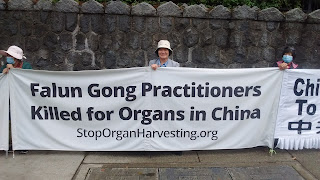 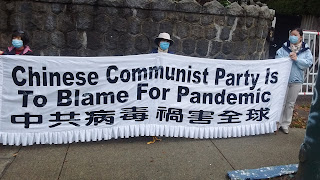 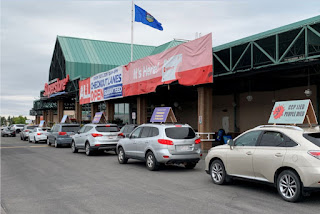 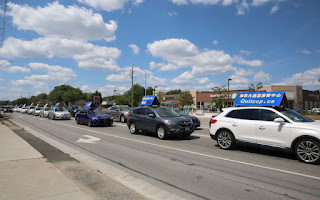 New Tang Dynasty: Call for an early end to the Chinese Communist Party in Canada