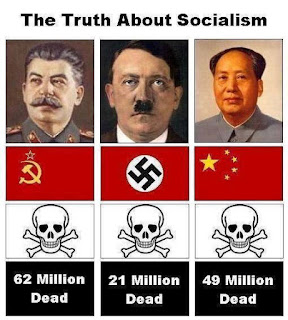 This obscenely offensive article shows us how much influence the Communist Party of China has over Post Media News and the Main Stream Media. Corporate Communism Sucks.