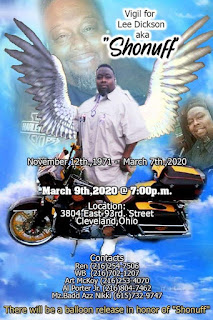 NBC is reporting that "One person died and at least 17 others were injured after a shooting Saturday night in Cleveland, Ohio, at a party thrown by multiple motorcycle clubs. The shooting happened after a fight broke out a party being held by multiple motorcycle clubs, police said. The fight was between two clubs and the shots were first fired as people were being escorted out of the party. People thrown out of the party returned to the private club during the shooting to exchange gunfire, Cleveland.com reported.

The party was held at the Lyfers Clubhouse in Cleveland. A memorial for Lee Dickson aka Shonuff will be on March 9th 2020 . He appears to be the fatality - RIP. 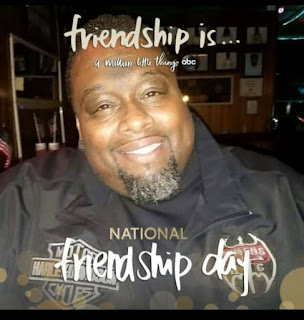 It's not even a three piece patch. There was no need to cap him. He was a good man. 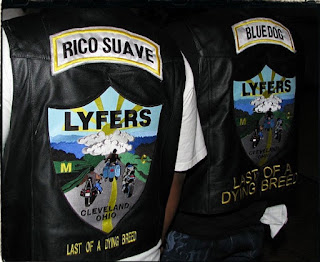