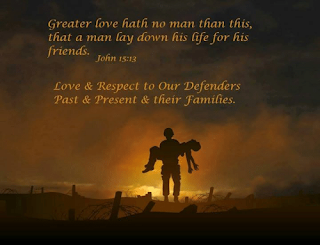 Christians talk about hope. They talk about faith, hope and charity and claim the greatest of these is charity but all three are conencted one to the other. Hope preceeds faith. Faith is the moving cause of action within us. Charity is love in action. Paul said Though I speak with the tongues of men and of angels, and have not charity, I am become as sounding brass, or a tinkling cymbal. Paul concluded that if I have not charity, I am nothing.

When I was young my mother told me that Catholics use a cross with Christ on it for their symbol (a crucifix) because they remember the suffering of Christ. Protestants use an empty cross for their symbol because they remember the Resurrection. The tomb is empty. Christ has risen. Both symbols have deep significance. I remember seeing the stations of the cross at Notre Dame in Montreal and was touched by it. The Passion of Christ.

Christ was no wimp. Mel Gibson's movie illustrated that. Christ was Rocky Balboa times a thousand. Yet a lot of Christians irritate me. I remember hearing a story about how Joseph Smith got in a debate with a local Christian preacher about religion. Joseph spent hours trying to convince the preacher they both believed in Christ while the preacher kept insisting Joseph was of the Devil. In desperation Joseph went upstairs to pray. Then he came down and said. I give up. You're right. You and I do worship different Gods but my God says your God is the Devil.

The book of Revelation talks about the Church of the Devil and the Synagogue of Satan. Without naming names suffice it to say, hypocrisy diminishes all of us. What we do is more important than what we say and more important than what we say we believe. For in that day many shall say Lord, Lord, have we not prophesied in thy name? and in thy name done many wonderful works? And then he will profess unto them, I never knew you: depart from me, ye that work iniquity.

The purpose of faith in Christ is so that we can become rooted and grounded in love since he who knoweth not love knoweth not God for God is love. Indeed, Greater love hath no man than this, that a man lay down his life for his friends. Sacrifice is an important principle in life. 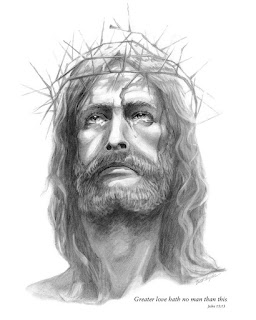 Posted by Dennis Watson at 1:56 AM