US Leads the World in Confirmed Coronavirus Cases 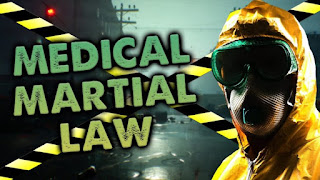 The New York Times is reporting that "In the United States, at least 81,321 people are known to have been infected with the coronavirus, including more than 1,000 deaths - more cases than China, Italy or any other country has seen, according to data gathered by The New York Times."

Smoke on the Water, Fire in the Sky. South Korea flattened the curve without a lockdown.

Smoke and mirrors in the media while a forest fire burns our economy. Fight the Fraud. 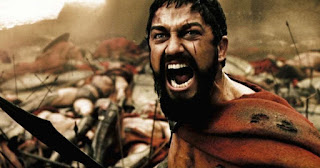 The Canadian Press is reporting that "British Prime Minister Boris Johnson said Friday he has tested positive for the new coronavirus, but remains in charge of the U.K.'s response to the outbreak. Johnson's office said he was tested on the advice of the chief medical officer after showing mild symptoms. It said Johnson is self-isolating at his 10 Downing St. residence and continuing to lead the country's response to COVID-19. In a video message, Johnson said he had a temperature and a persistent cough.'

“Be in no doubt that I can continue, thanks to the wizardry of modern technology, to communicate with all my top team, to lead the national fightback against coronavirus." Earlier this week Britain's Prince Charles announced that he had tested positive for the virus.

Most people who get this cold virus survive. Eat, rest and drink plenty of water.