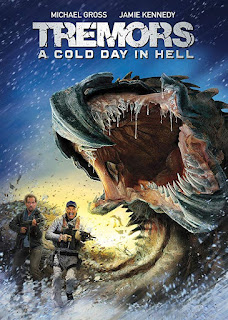 Looks like another frosty day in hell. Mike Smyth said something I agree with. Don't wory the sun came out and he concluded with another bold faced lie. Mikie said: "For years, the previous B.C. Liberal government used ICBC like their own personal ATM machine, siphoning “excess capital” out of the auto-insurance corporation like a midnight gas thief. They even changed the law to do it, amending the Insurance Corporation Act to authorize the government’s pickpocketing of B.C. drivers. The Liberals sucked more than a billion dollars out of ICBC over the years, money that should have been returned to drivers to reduce their insurance premiums. Instead, the money flowed into the greedy clutches of government, at the same time the Liberals went around bragging that they hadn’t raised taxes. Don’t kid yourself! All those ICBC rate hikes were taxes in disguise, as the government used the Crown corp. like a driver-financed piggy bank."

Is he on crack? Everything he just said was true. Then he goes on to say "The new NDP government loves to remind voters about those devious Liberal stealth taxes of the past. It’s a great way to deflect the blame from the ICBC financial dumpster fire still burning drivers’ wallets to a crisp." You lying POS. There is no dumpster fire at ICBC.

ICBC was breaking even. If the Liberals didn't extract that dividend to balance their fudgeit budget, everything would have been fine and it still is. Except for the soaring premiums to pay back the dividend which the NDP will rectify with no fault insurance.

David Eby promising to once again make it illegal to transfer money out of ICBC and into government coffers is somewhat ridiculous. If the next government wants to do it again they will. All they have to do is change the law he just made so that law is basically pointless.

Pinocchio also claims that "First, even if the Liberals didn’t drain that $1.2 billion out of ICBC’s bank accounts, the auto-insurance corporation would have still been an economic basket case, losing billions more." That is another bold faced lie. Have you no shame? Before the Liberals extracted the dividend, ICBC was breaking even. How is that losing billions more? It's not. Mike Smyth is a compulsive liar. The credibility meltdown of Post Media Trash continues. 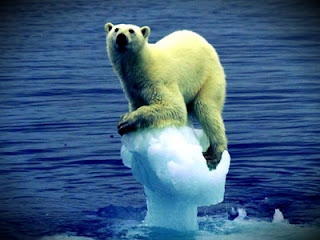 BC Hydro is losing billions because Gordon Campbell privatized the Independent Power Producers that sell power to the public company at above market rates. The NDP could fix that pandemic before we all drown in that deferred debt. Christy Clark did extract a dividend from BC Hydro as well as ICBC knowing full well they were already in debt. Fix the Fraud.