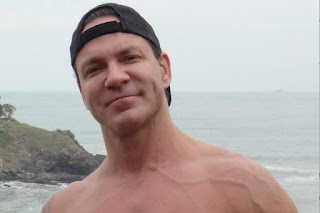 BC Local News is reporting that "A person involved in a fatal car crash on Monday east of Revelstoke has been identified by friends on social media as 52-year-old Kelowna resident Russell Penner. Penner was traveling westbound on Highway 1 at 3:30 p.m. that day when his sedan hit a commercial semi truck along the highway. The driver in the other vehicle was uninjured. While the investigation is ongoing, initial indications report that Penner’s sedan crossed the centre line on a curve and hit the truck along a two-way section of the highway. The crash left the highway closed for almost eight hours."