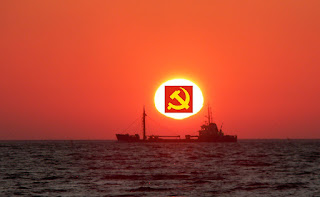 Everyone is talking about the fictional novel called The Eyes of Darkness by Dean Koontz which predicted the corona virus outbreak. The novel was originally written in 1981.

The New York Post is reporting that "Best-selling author Dean Koontz is going viral amid wild conspiracy theories that he predicted the novel coronavirus almost 40 years ago - even naming it after the Chinese city where COVID-19 originated. 'They call the stuff Wuhan-400 because it was developed at their RDNA labs outside the city of Wuhan,' a character says in the novel - referring to the same city at the epicenter of the current global outbreak."

"Noting that there is no reason to believe COVID-19 is man-made like in the book, Snopes also stressed that the novel’s virus has a 100 percent fatality rate, compared to the 2 percent death rate of the current outbreak. Bookstore owner Albert Wan told the South China Morning Post that a smart, savvy writer like Koontz would know to pick Wuhan for a plot because it is the home to many research facilities." There's no reason to beleive Covid-19 is man made? I beg to differ.

The average age of people who have died from the lock down in Italy is 81. If you're under 30 there is a 0.2% chance you will die from it. If this virus was indeed manufactured in a lab, it would be the perfect biological weapon against global civil liberty. We need to remember that in our collective response to it. The ideology behind Communism is to implement Martial law.

The seas be ours and by the powers where'er we will we'll row.

Liberal bill on coronavirus would give feds power to spend, tax without parliamentary approval

That is a concern for everyone. God damn you all.

Debt is slavery: National debt soars to over $23 trillion 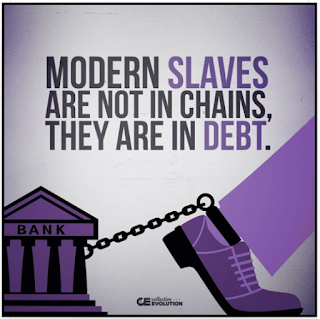 "While Conservatives said they were prepared to quickly approve the billions in emergency financial aid and economic stimulus as promised by Prime Minister Justin Trudeau last week, they balked at a proposal to give the government sweeping new powers for up to 21 months to unilaterally spend, borrow and tax Canadians without seeking Parliament's approval."

Thank God Andrew Scheer has a brain. Too bad the MSM doesn't.

Why does Russia, population 146 million, have fewer coronavirus cases than Luxembourg?

According to the fictional novel The Eyes of Darkness, that virus was created in a Russian lab and tested in Wuhan. Now they're fudging their numbers to make it look like they have more.

"South Korea is one of only two countries with large outbreaks, alongside China, to flatten the curve of new infections. And it has done so without China’s draconian restrictions on speech and movement, or economically damaging lockdowns like those in Europe and the United States."