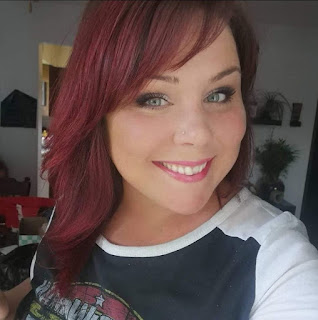 Victoria News is reporting that "A West Shore mother is being mourned after she was shot outside a home in Langford on Friday night. Emergency crews were called to an address in the 800-block of Arncote Avenue – just off Peatt Road – around 9:30 p.m. on March 6 following reports of a shooting. On Saturday morning, Const. Nancy Saggar said police arrived on scene to find that a 40-year-old woman was shot and “later succumbed to her injuries.”

The police have a suspect who fled the scene in custody. "Police are still trying to confirm how the man and woman knew each other, but Saggar said they do not believe the shooting was due to intimate partner violence. “This was an isolated incident and we’re still trying to figure out exactly what the relationship was here,” Saggar said. CTV has a video report.

Another heinous act sending ripples through eternity. Condolences to the family and her son. 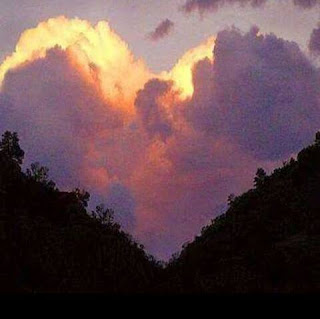 Check News is reporting that "Anthony Singh Dheensaw, 35, is charged with one count of second-degree murder in the death of Dalman. He is also facing another charge of attempted murder of Derrick Oke with a firearm."