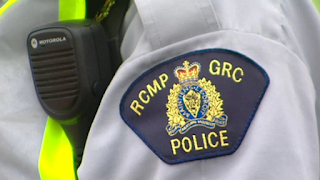 CBC is reporting that "Three men who allege they were sexually assaulted by an undercover Abbotsford RCMP officer in the '80s have won the right to proceed with their civil claims against both their alleged abuser and the attorney general of Canada. The allegations go back more than three decades, when the defendant, Donald Cooke, was an undercover police officer in Abbotsford and the coach of a minor hockey team that two of the plaintiffs - who were minors at the time - played on. All three men claim they were sexually assaulted by Cooke beginning in 1982 and ending in either 1984 or 1985, and that the assaults often took place in his police vehicle." It is intereting that the attorney general of Canada is also listed as a defendant.