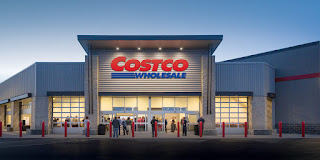 As I previously said, work is busier than ever. While many stocks are dropping over the fear based uncertainty, Costco stocks are rock solid. Sales and productivity are higher then ever. Yesterday, Costco handed out a letter to their employees thanking them for all their hard work labeling them as essential services advising them to keep the letter and their name badge to show to the police or national guard if they are stopped on their way to or from work. Has it really come to this? Yes it has. The global conspiracy is using a flu bug to implement martial law.

As I previously said, if anyone tries to stop me from going to work, there is going to be a problem. I don't care if it's a Welfare Communist or a Corporate Communist, get the f*ck out of my way.

"If you are bearish on crude oil, you can profit from a fall in crude oil price by taking up a short position in the crude oil futures market. You can do so by selling (shorting) one or more crude oil futures contracts at a futures exchange." Follow the money. Russia rejected an agreement with OPEC on cuts in oil supplies to bolster prices. So Wall Street shorted the stock and flooded the market then got a trillion dollar bailout. Again. That is organized crime. Watch the Big Short.

That is what this manufactured national disaster was designed to distract us from. Justin Trudeau hit on a journalist many years ago. He was not raping babies. That is ridiculous. Q is CIA. They give you nine truths to get you hooked on one lie. Oprah Winfrey is not a pedophile. 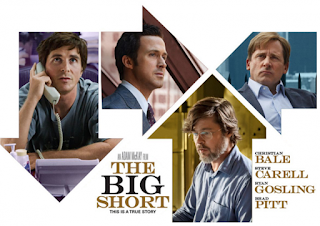