Amanda Heard and the Rum Diary 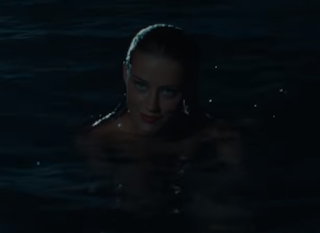 So lets take a look at a character sketch from The Rum Diary. This was the movie where Amanda Heard costarred along side Johnny Depp. The first scene is where they meet. Johnny Depp is sitting in a boat at night pondering the solemnities of eternity while Amanda Heard pops up skinny dipping and says oh sorry, I didn't realize anyone was there. That was the first lie.

She flirts with him and says my boyfriend is giving a speech. She admits she has a boyfriend while she starts flirting with Oh Johnny. She is a trailer trash skank. Or at least the character she portrays is. It's interesting to note how good of a job she does and how comfortable she appears to be in that role. Actors and Actresses take on a roll and pretend to be that character. Often certain actors frequently take similar roles because that is what they feel comfortable portraying.

Sylvester Stallone tends to take tough guy roles such as Rocky, Rambo and the Expendables. That's the kind of guy we associate him to be. Likewise Arnold Schwarzenegger also takes tough guy roles as has Clint Eastwood. Consequently those roles help us form an image of what kind of person we think they are. Some actors are very versatile in different roles. Russel Crow for example did an epic job in Gladiator as well as a Beautiful Mind. Those were two very different roles he portrayed very well. Yet Amanda Heard's comfort in playing an adulterous skank makes us wonder what her and James Franco were up to when they tried to fleece Johnny Depp.

In the next scene of the Rum Diary, Amanda Heard is in a car with Johnny Depp. She challenges him to drive irresponsibly after his car accident. He hesitates so she reminds him that she has a boyfriend and threatens to leave and go back to him unless Johnny can thrill her and woo her away from her boyfriend. That my friend is a trailer trash skank. This is where Johnny Depp should of pulled over and said get the f*ck out of my car. If she will flirt with you when she already has a boyfriend, she will flirt with someone else when you are her boyfriend.

Perhaps that is why his exes are stepping up to the plate and saying Amanda Heard's bizarre allegations do not seem reality based. Vanessa Paradis referred to the claims as false facts or in other words, a bold faced lie. Amanda Heard's web of lies is beginning to unravel. 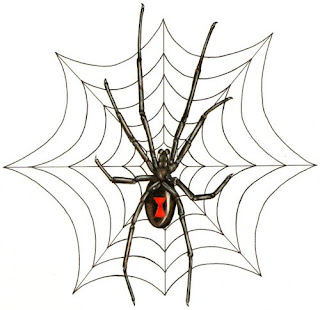