Who shot DK and why? 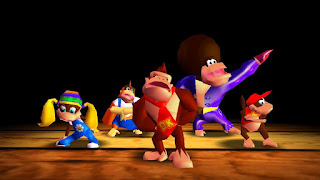 We all know who shot Dennis Karbovanec. The shooter is in court testifying for the crown. The question is, who put him up to it? The UN did not hire a Bacon Brother associate to shoot DK. If it was the UN, it would have been a UN associate not a Bacon Brother Associate but I can tell you right now the UN didn't do it. The witness was telling the truth. Jamie Bacon ordered the hit. 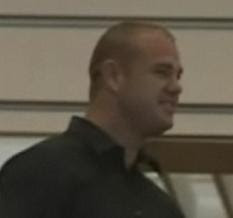 I just want to emphasize that Jamie Bacon is and was a complete idiot. He couldn't go to the gym without a body guard. First it was Anton then it was DK. The fact that DK was at one time Jamie Bacon's bodyguard shows you how useless Jamie Bacon was. Haney chapter even hated him. They just tolerated him because they could bully him and tax him.

There is no doubt the club approved the hit on DK since DK was the one that shot Chris Mohan and brought all that bad press but Jamie was the one that ordered the hit on DK. In fact, there's no question that the club would not lose any sleep if someone capped Jamie Bacon. They never did like him and now that he is such a heat bag he has worn out his usefulness. Jonathan Bacon was the brains of that operation and now that he is dead the other two are brainless.

Larry Amero ordering the hit on two Quebec members has no doubt put a price on his head as well as the three stooges. That's typical Big Red Machine. Use you when you can make them money and when you lose your ability to make money, you get tossed aside like an old shoe.