Addressing the Pandemic Panic and Apathy 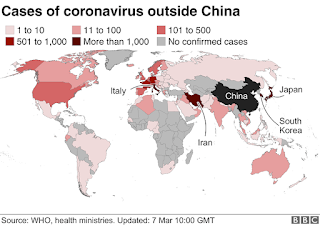 I'm not going to minimize the pandemic situation but I will appeal for calm and for common sense. Whenever we panic we stop thinking rationally and start making impulsive irrational decisions. At times like this it's always best to avoid the mob mentality and think for yourself.

People are shopping at Costco like it's the Zombie Apocalypse. Someone said the stores are going to run out of toilet paper so consumers are stocking up like it's the end of the world. I'm not sure why they think we're going to run out of toilet paper. Shipping containers leaving China are clearly a concern but as far as I know, we have trees and toilet paper comes from here. Cruise ships and the travel industry will take a hit but Costco stocks are over the roof.

If you get the corona virus, then yes you will be quarantined and having things stocked up just in case will not hurt. It has been said, if ye are prepared, ye shall not fear. Regardless of where or how the corona virus started, it is now here and we need to face that. 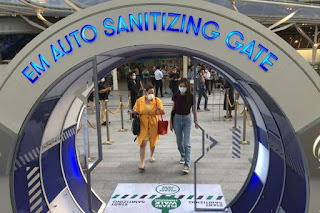 Scripturally we are told about wars, famines and plagues in the last days. Abomination desolation is indeed kinda scary. So in essence, this is to be expected. That does not mean this is the end of the world. As Lauryn Hill and Ziggy Marley said, we've got to fulfill the book.

Nevertheless, apathy and irresponsibility will not help contain the virus. Due to the spread of the virus the recent marathon in Tokyo was cancelled to help reduce it's further spread. So what happened? People went anyways and had a big party taking pictures hugging all these wonderful people from all over the world. Are you f*cking stupid? That's not apathy, that's irresponsibility. That's how this sh*t spreads out of control. Idiots stop using their brain.

Tragically, this might mean we'll have to cancel the Tokyo Olympics. Perhaps we should just postpone it. Let's skip one and let Tokyo have the next one. As for Vancouver's bid on another Olympics, let's not. That just isn't a priority right now.

I can tell you why the virus spread so rapidly in Korea despite the fact that the Korean government has been very proactive in testing people and providing no interest loans for struggling businesses. It's because of a religious cult who were in denial. They wouldn't wear masks. They wouldn't get tested and they wouldn't quarantine themselves if they were infected. That was completely irresponsible. Wash your hands often. Oh be wise, what can I say more.

The Parable of the Flood - God will save me.

I would like to point out that a lot of people who got the corona virus have survived. As always, the people that die from it are usually the elderly or those with weak immune systems.

Nevertheless, When ye therefore shall see the abomination of desolation, spoken of by Daniel the prophet, stand in the holy place, (whoso readeth, let him understand:). Mark my word, there is no place more holy than within the walls of your own home. Peace. 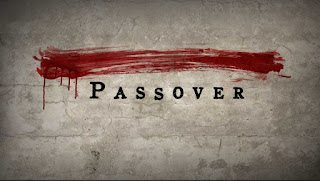