Virus plays itself out after 70 days 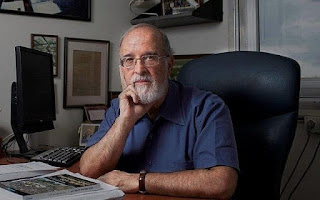 The Times of Israel is reporting that "A prominent Israeli mathematician, analyst and former general claims simple statistical analysis demonstrates that the spread of COVID-19 peaks after about 40 days and declines to almost zero after 70 days — no matter where it strikes, and no matter what measures governments impose to try to thwart it."

"Prof Isaac Ben-Israel, head of the Security Studies program in Tel Aviv University and the chairman of the National Council for Research and Development said while he said he supports social distancing, the widespread shuttering of economies worldwide constitutes a demonstrable error in light of those statistics. In Israel’s case, he noted, about 140 people normally die every day. To have shuttered much of the economy because of a virus that is killing one or two a day is a radical error that is unnecessarily costing Israel 20% of its GDP, he charged."

These stats are certainly what we have observed and have heard before. Wuhan threw a party back in April celebrating the launch of the global pandemic. In August they had a giant pool party while the rest of us idiots were crying about asymptomatic test results in the middle of summer. We have been conned. The political motive behind the fraud has become clear.

Want to Protect Yourself From Getting the Flu? Get Some Sunshine. 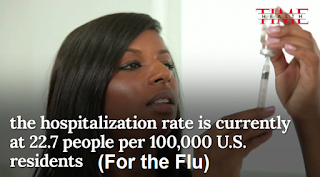