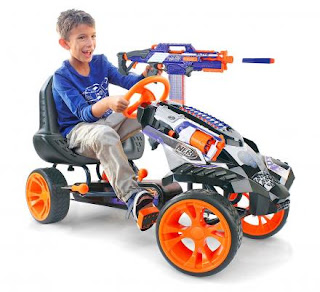 Evidently there was a recent shooting on the Surrey / Delta border on Scott road between 80-82nd ave. Scan BC isn't reporting it because the police went analog and only tell us what they want us to know. There were multiple car accidents all over the place bringing traffic in Surrey to a gridlock this afternoon.

CTV is reporting that "Delta police say they are investigating an afternoon drive-by shooting that took place near the Surrey-Delta border. Police say they received multiple reports about the shooting around 2:30 p.m. Monday. Cris Leykauf, a spokesperson for Delta police, says gunfire appears to have been exchanged between the occupants of two vehicles near 120 Street and 82 Avenue in North Delta. Numerous bullet casings have been recovered by police. There have been no reported injuries, and police say they are not aware of any victims."