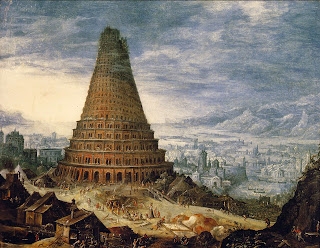 The Vancouver Province is reporting that "Surrey’s “palatial” city hall — a $97-million project mired in lawsuits and potentially ballooning costs — faces a new challenge from a contractor alleging he’s owed millions for extra work including costly preparations for a “Mayor’s Gala” at the unfinished site."

So Dianne Watt's ivory tower of self indulgence has some hidden costs. Imagine that. Costly preparations for a Mayor's Gala. Big surprise. After the election Dianne Watts and Linda Hepner looked like Mike Harcourt after the NDP win. He was ecstatic and said let's party. That's exactly what he did on a tax and spend frenzy. Surrey First is no different.

Now that we got rid of the HST the Mayor's Glutton council wants to raise the PST to pay for Translink expansions above and beyond the billion dollars a year it gets in Regional Gas taxes above and beyond Federal and Provincial gas taxes. I will note that the ballots in Surrey civic elections are counted electronically and the the results of the election were significantly different from the exit polls. Is the Translink referendum going to be counted electronically as well?